A Kind of Resurrection

Why mimic a cynic?
– Postcards From Red Squirrel Trail
Found them? In Mercia?! The coconut’s tropical!

“Monty Python and the Holy Grail”

In an exchange with a clarinetist friend last week, I came to remember a piece I had long forgotten about: Square Dance, Op. 72 for clarinet quartet (three soprano and one bass) which I had originally composed for a group at Cornell, the Ezra Quartet (after, IIRC, Ezra Cornell.  I composed the Opus 72 back when I was still using Finale, and so I have no electronic file, per se, but at least I have a PDF file. I have set to rebuilding the score in Sibelius, before either resuming the organ pieces, or starting on The Noggin. 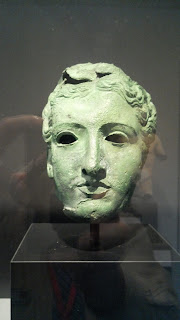