First off, I owe the freedom of working across so liberal and ample a timespan to three expertly musical colleagues.

The rehearsal of The Conquest of Emptiness (four winds and fixed media) went exceptionally well. It is, simply said, a bit of a stretch for me, though I have the benefit both of regular practice in chamber performance, and of the experience of playing (with Peter H. Bloom) the piece which David Leone wrote for us, flute, clarinet & fixed media.

Confident that that number is readily conquerable, I've had the blank page before me, of the 7-1/2-minute "last movement" of the 21 July event. The piece has been an agreeably engaging challenge, a combination of compositional techniques completely "in hand," with two "layers" of the process out of my ordinary:  the quasi-appliqué technique of adding a counterpoint of "electronic" sounds (properly speaking, recordings of natural sounds, manipulated in various ways);  and then, this settled recording to serve as a fixed 'background', to write for four live winds, in a way which is both musical, together with the fixed elements, and executable, by four amply professional musicians, without undue (not to say, inhuman) strain.

It took me the better part of a week to be satisfied with the "skeletal score":  a base composition from beginning to end, a musical narrative of sufficient interest in itself, in that one could listen solely to it, and hear a satisfying logic carried by, and a coherent narrative through, it alone. Yet, with enough "open space," to admit two distinct counterpoints:  of "non-musical" events alongside;  and the vital participation of four real-time, live instrumentalists. 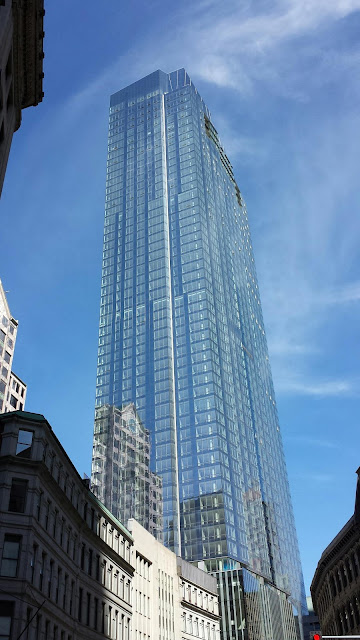