Spelunking in the Sky?

From the Pit of a Cave in the Cloud is a scena, a monodrama, a verse adaptation prepared by Leo Schulte at my request, from part of one chapter of his novel in MS., From the Caves of the Cloud.

A year-ish ago, when Evelyn Griffin was doing such a marvelous job with my setting of Walt Whitman's "The Mystic Trumpeter" for soprano and clarinet (and while I had known of the Holst setting for decades, I forbore actually to listen to that classic until after I had finished my own setting), I was determined to write a new piece expressly for her. Her talent is an admirable combination of singing declaratively and emotionally for the stage, and an ear and taste for music that stretches beyond (in a word, or in a name, indeed) Puccini. (Nothing against Puccini, you understand.)

So I wanted a text for a dramatic piece designed to fix the audience with its glittering eye, so to speak, and I told Leo so; and he delivered just the text any composer might wish to set. (When I sent the half-completed score to the instrumentalists, so that they might have an idea of what they were getting themselves into musically, the plight of the poem's narrator was at that point so dire, that one of the musicians expressed concern that performing this piece would interfere with our ability to travel by air in future.)

The piece is musically challenging for both singer and the accompanying chamber quartet, but especially for the singer, who has scarcely any rest in a twelve-minute performance. But our Evelyn is game, and looking forward to putting the piece together.

I've only just gotten the completed composition to her, this past Saturday, so she is busy learning it yet. We begin rehearsing the instruments alone, so that we can be a reliable accompanist for the singer in the full rehearsal, for two rehearsals late Sept/early Oct.

The accompaniment consists of:

This is the first I have written for recorder, and the most demanding chamber part I have yet written for horn, and the players have gently advised me that we may need to make some minor adjustments (which will not affect the fabric of the composition).

Though I'm the one saying it, I have been at the top of my compositional game for a good year and more, and any of my recent works, if it should have the ever-unlikely good fortune to have notice taken of it in the press, will present the composer to the world as a distinct and powerful voice. (Of course, when you're nobody - and I am nobody - no one hears your voice.) 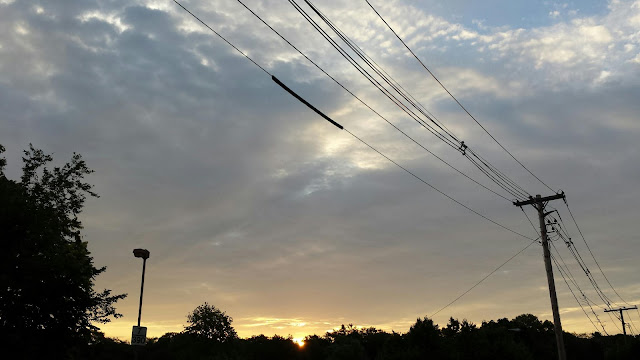