Pre-service rehearsal done here at First Church Boston.  Paul Cienniwa & I shall play a cl/org arrangement of The Snow Lay on the Ground. 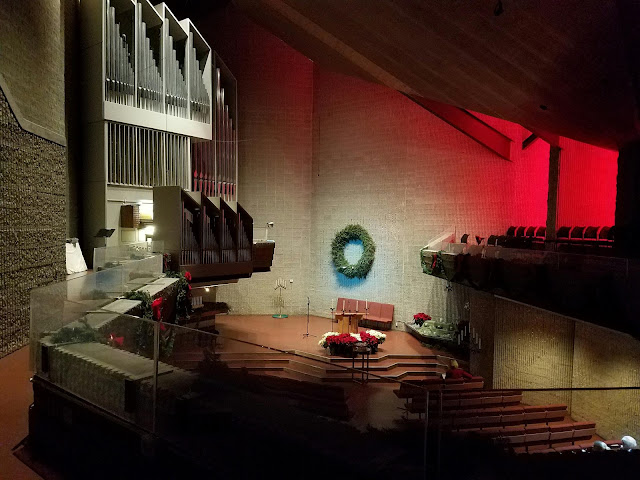 Bit of a Recap

Weeks after the fact, I write of how very gratifying it was, to have not one, but two pieces performed which I wrote for local chamber ensembles, and indeed, to have enjoyed the privilege of conducting one of them.  Additionally, to have had so wonderful a choir as Triad to give the belated concert première of the Song of Remembrance, Op.123 in their/our two concerts was wondrously satisfying.

In some ways I think that the most musically important thing I might say about the compositional process for both Oxygen Footprint and The Young Lady Holding a Phone in Her Teeth is, it felt great to write them.  Knowing that all the several instrumentalists involved in either piece would be technically able to handle any reasonable challenge I might pose them, gave me as the composer freedom to give my imagination full play;  and both pieces are surpassing playful.

Part of the rationale in putting the Song of Remembrance on the recent Triad concerts was, it is a piece which would be comparatively easy for a group of such accomplished singers.  That said (and not unlike the Alleluia in D) it is a score which, while transparent in its ease, we might almost say, nevertheless requires focus and unflagging attention. 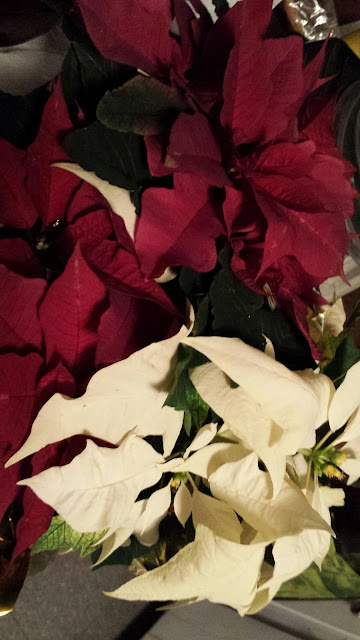