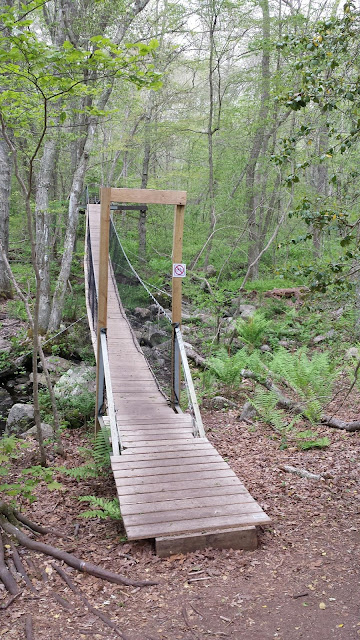 Yes, there was a great deal of Henningmusick activity [this past] month, and no, I scarcely did any blogging. So there's some catching up to do.

I've had a great time engraving the old piano music. More on that soon.

Right now [2 June, that is], on my way to King's Chapel to play (for the second time, in that fine venue) the Studies in Impermanence.
Karl Henning at 21:29 No comments:

It took three-ish sessions to re-engrave the Petersburg Nocturne in Sibelius, and it looks much better, much truer to its appearance in MS., than did my earlier attempt in Finale (from which I actually had the temerity to try playing the piece in public, albeit a lunchtime recital at St Paul's).

Spring in Her Step required two-ish sessions, and the new look of the piece (harmonized with the Nocturne and other pieces I composed in that epoch) has me more pleased than ever with it musically. No, I'm not certain that I quite understand that, myself.

Yesterday evening, I began (and finished) the Sibelius edition of both The Bronze Girl's Spilt Milk and The Sleep-Pavane at the Foot of Frozen Niagara. They are both short, of course, and quiet, and spare;  and only modest miniatures. But I have never other than liked them both, and if I ever felt that I ought to change even a single note, something would have to be wrong with me. For all their artistic modesty, they were the most important music for me to have written up to that time: music which is both completely true to my own character as a composer, and wrought with a professionalism and elegance which are not to be denied.

We have choir tonight, so it will be tomorrow that I can engrave the last remaining piece of the Op.11;  in some ways, the piece from this set with the most interesting history. 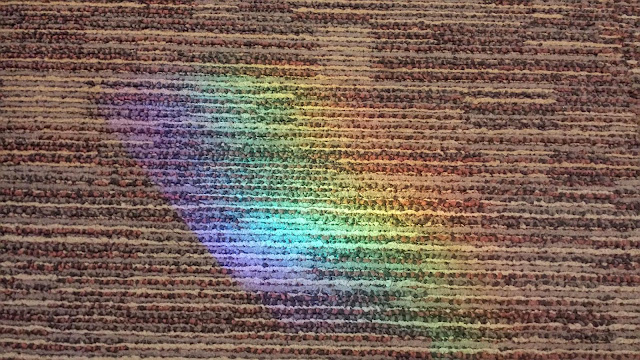 This week I have been revisiting short piano pieces I composed in St Petersburg (and elsewhere) 20 years ago and more, and I am agreeably surprised at how well I like them.

Now, my eye falling upon the title of an old trio for clarinet and two saxophones, I wonder if that score may possibly be salvageable . . . even if not, the rediscovery of these piano pieces has been something of a gift to my later self. 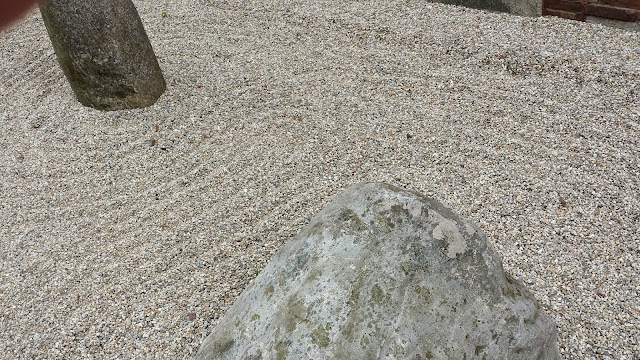 As at times I mull upon my (let's call it) mild dissatisfaction over the obscurity into which Misapprehension has sunk, I've thought about how I might re-score it.

String choir, sure, but it isn't as if I knew the director of a string orchestra for whom the piece would right away be a good fit. And when I learnt that there is a mandolin orchestra nearby, that intelligence set wheels in motion; but in the event, such a scheme were insufficiently practical.

I think the most nearly practical Plan B, is a version for a subset of the standard wind ensemble. Which is far from a bad idea. 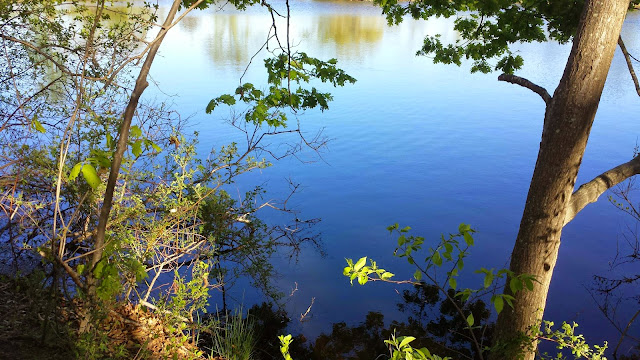 Both the fragment below (no title nor date) and a piano piece for which I have been preparing a fresh Sibelius version (what will look like revision because of variant notation, but the new notation really just reflects how I always played the piece) are from about the same epoch. 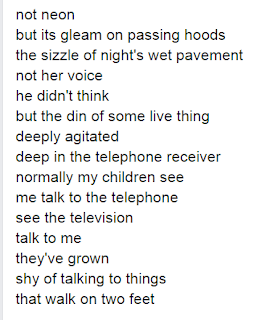 The great curiosity for me as I review these leaves is the artistic distance (notwithstanding the personal proximity) at which I find myself.  I read them, and I do not immediately dislike them;  yet I find myself short of endorsing an opinion that they are good.  My mind is entertaining an Is it any good? Is it perhaps no good? indecision, nor am I in any hurry to seek any resolution to the question. 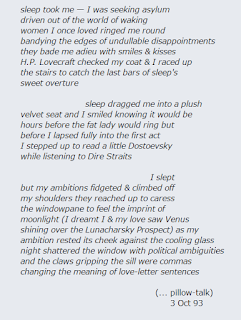 Is it work? Is it idle musing? I chanced upon this leafing through an old file. 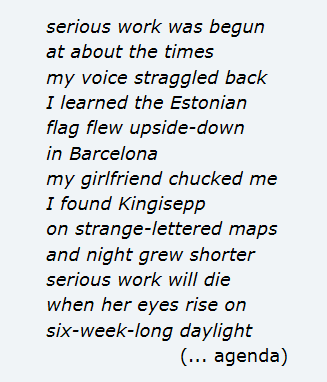 Fulfilled my intention with regard to the nascent miniature for organ solo. What to call it? I took the title from a recent committee meeting. Putting committees to artistic use, one meeting at a time .... 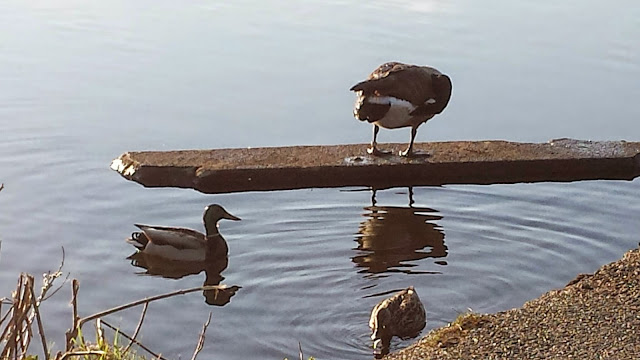 60 seconds and no more

This past November, organist David Bohn invited me to participate in a call. The deadline is 1 June, so it is time to act. The project is called Fifteen Minutes of Fame, and composers are invited to send a piece of no greater length than 60 seconds. It seems I should certainly be able to compose a one-minute piece ... ten seconds a day, and I shall be done in a week. Let's go .... 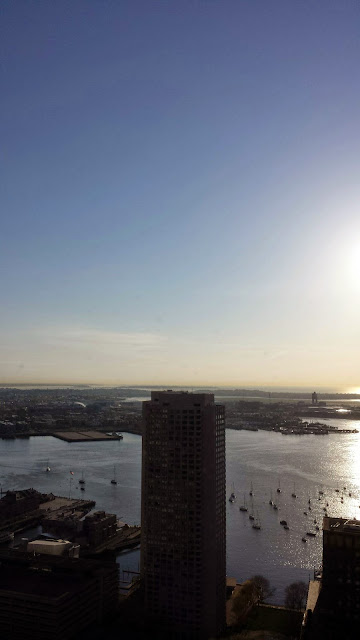 Henningmusick not selected for yet another call.  I'm already over it.

Message in, thanking me for the listing of the Triad concert at the BMInt.  No indication that they will come review the concert.  I'm already over it.

Settling on the scoring for the new Schulte setting for the October concert.

Luke Ottevanger is finalizing the Canticle Sonata, which I am looking forward to reading with a pianist this summer. 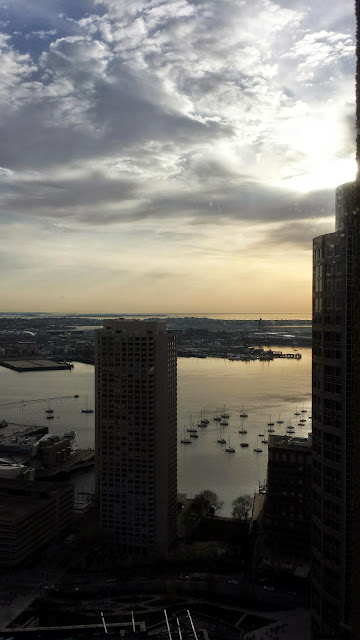 Still hoping to put on The Mousetrap at King's Chapel this 2 June. The good news is, the "new" violist, Frank Grimes (a long-standing colleague of our own Peter H Bloom), likes the piece, thinks it will be fun to play. The only question, of course, is: is there time for the two of us to put it together in the next four weeks.

We shall reach a decision this week (of course) . . . Plan B is to revive the Studies in Impermanence. 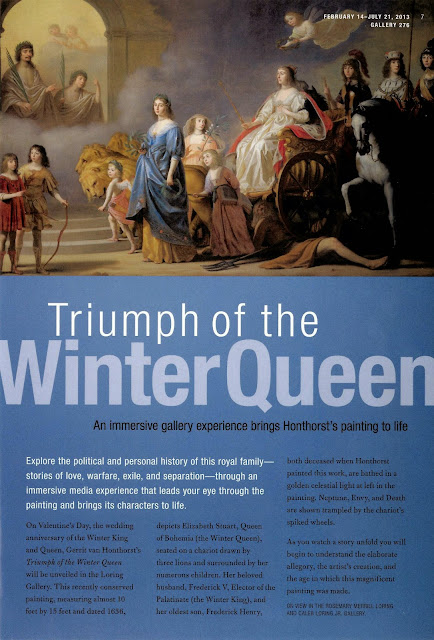 Excellent rehearsal with our Triad endeavor last night.  The Agnus Dei is getting there.  The whole concert on 11 May will be strong and musical. 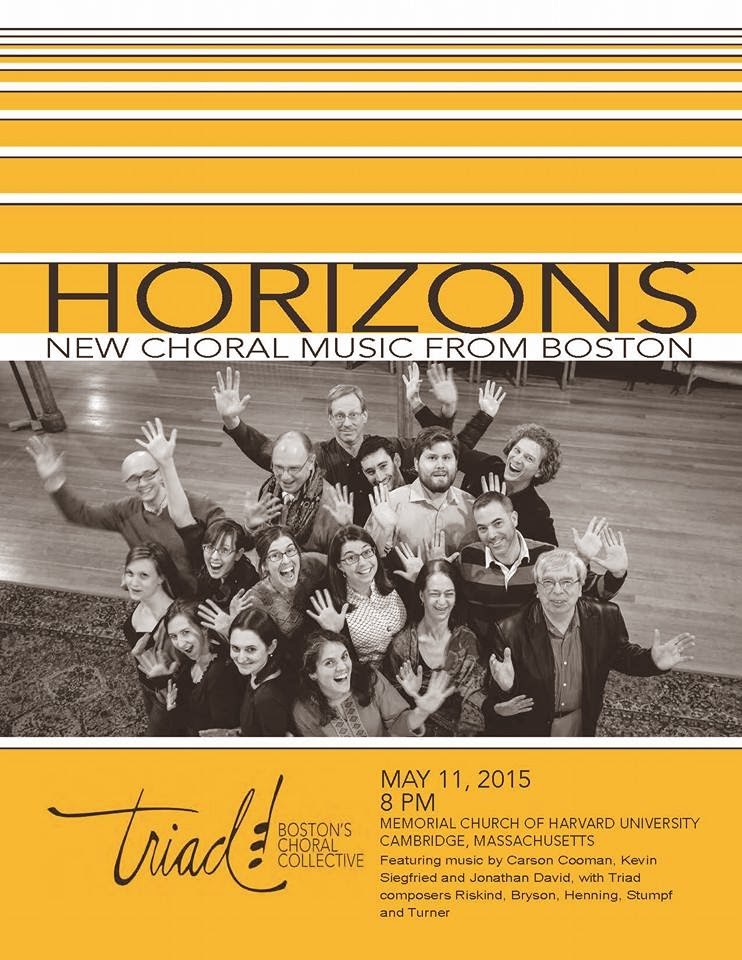 Courtesy of an old acquaintance (lest he be forgot):

John Rogers: "There are two novels that can change a bookish fourteen-year old's life: The Lord of the Rings and Atlas Shrugged. One is a childish fantasy that often engenders a lifelong obsession with its unbelievable heroes, leading to an emotionally stunted, socially crippled adulthood, unable to deal with the real world. The other, of course, involves orcs."

I only wish he had left out that "of course," which spoils the joke.

A celebration of sorts

Top 10 “Guess they sounded good to him at the time” Peter Gabriel lines:

10. Lenny Bruce declares a truce, and plays his other hand.
9. Something tells me I’d better activate my prayer capsule
8. Show me ’round your fruit cage, ’cause I will be your honey bee.
7. But the Devil caught hold of my soul and a voice called out “Shoot!”
6. This is Moribund, the Burgermeister, I’m gonna keep this monster down.
5. The porcelain mannequin with shattered skin fears attack
4. And if we break before the dawn, they’ll use up what we used to be.
3. Don’t tell me this is dying, ’cause I ain’t changed that much.
2. It’s a yellow plastic “shoobedoobe”
1. Hand in hand, gland in gland 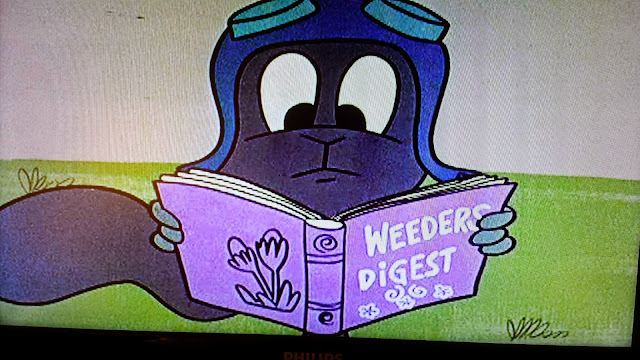