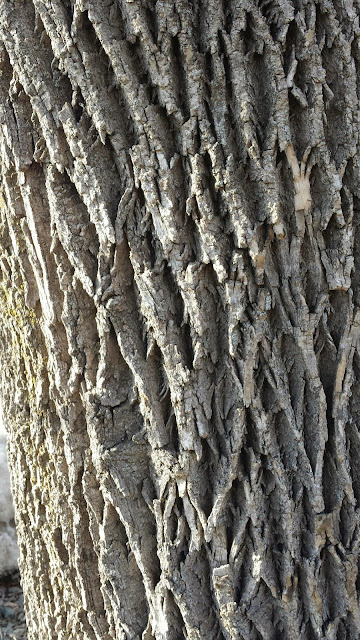 Today, purely on spec, arranged the Canzona from the Op.77 for viola and string orchestra.
Karl Henning at 21:04 No comments:

The new edition of The Wind, the Sky, & the Wheeling Stars is done, and I've started the long-awaited continuation of In the Artist's Studio (There's a wide world in there).

Within just a few pages of the final double-bar of the Ur-text of The Wind, the Sky, & the Wheeling Stars. Then, since in this process I made bold and fanciful to add a little (more) percussion, I review the second half and harmonize it with the first.

Next, I am keen to revisit and complete In the Artist's Studio (There's a Wide World in There).  Nor have I lost sight of the Gloria.

I have tended to shunt thoughts of The Wind, the Sky, & the Wheeling Stars off to the back of my mind. I never minded the fact that I wrote it for (shall we say) the more musically modest level of orchestra; I tried to write a good piece within that technical framework. I certainly remember feeling very positively about the score when I finished the composition and handed it off to the conductor.

I was asked to abridge the piece, and I do not (at this remove in time) remember just why. I do remember feeling that I was being asked to sacrifice some of what I thought the lovelier passages of the piece. That conversation did not really admit of any negotiation; that and an uncertainty that I understood any artistic need, perhaps contributed to a lingering negative air.

It was winter, probably February, and (much like this year) there were snow storms which interfered with the reliable periodicity of rehearsals. So, in the first place, the orchestra were necessarily pressed to learn a new and for them unusual piece, in addition to the rest of the program, of course, and pressed yet more because of the loss of rehearsal evenings.

That played a part in the fact that I was not invited to attend a rehearsal until the dress rehearsal. The dress rehearsal (for all the reasons outlined) I remembered being rather rough to endure, partly because of the condition of the performance, partly because there would be no time, so there was no point in my offering notes, even if they had been welcome. I suppose I should think of that as affirming the need to furnish the cut in the score; but in the event, it was a further negative. The performance at the concert was a great gain upon the quality of the dress rehearsal, but still some distance from what I should have wished.

This drawn-out and frequently unpleasant-ish experience, I fear, colored my awareness of my own piece; and over the intervening years, I am afraid I have been rather down on it.

And as I review the composition and prepare a fresh Sibelius version of the piece, I find that this dismissal of the piece is unfortunate and wrong-headed. Sure, it is oriented towards a community orchestra of non-professional musicians; but it is a genuinely good piece, I think. 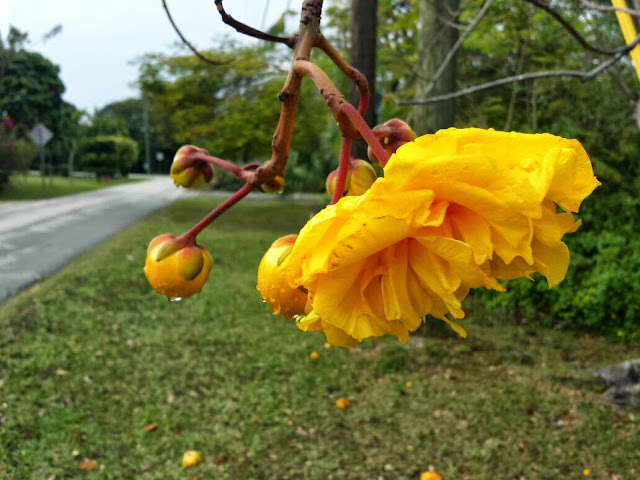 Even though the piece was performed (and I was present) ... there are a couple of pages of The Wind, the Sky, & the Wheeling Stars which is some of the most beautiful music I wrote in 1999, but which has never yet been performed.

I've sent the Discreet Erasures to a conductor in the area, Yoichi Udagawa, who when he was director of the Quincy Symphony Orchestra had me write them a piece. (I am not at all sanguine that the Erasures will suit a group that he is currently leading, but I wanted to refresh the contact.) That done, I realize that I only have an old Finale file of the piece I had written for Quincy, The Wind, the Sky, & the Wheeling Stars, Op.46 . . . and that I have meant to produce a refreshed edition in Sibelius.

In the interval, a fellow Boston composer humbled me with a rave response to the Erasures.

After church yesterday, I spent most of the day working on the revision / Sibelius edition of The Wind, the Sky, & the Wheeling Stars. It is altogether a homier piece than the Erasures, but I am finding that I still like very well. I never did get a document of the first (and thus far, only, natch) performance. That performance was a little rough, but in abject candor, there were some bits which I notated unnecessarily difficult - hence the "new edition" aspect of this task . . . I originally wrote the piece 15-16 years ago, and, well, I have learnt a good deal in the interval. Plus this was the first orchestral score I had to deliver to a conductor, so of course I committed my share of errors. (The conductor wanted distance while the piece was in rehearsal, so I was not in the hall with the band until the dress; I do not mean to seem to second-guess that wish for the distance, and will observe simply that circumstances did not permit my "educating through" those errors into perfection.)

Anyway, I am not quite half finished with the present edition; I am easily emending the things which wanted adjustment, and, modest though the piece be, I find it good for what it is.

Once I get this revision/refresh done, it's on to finish the Gloria, so that then the Mass, Op. 106 is complete. And then? White Nights! 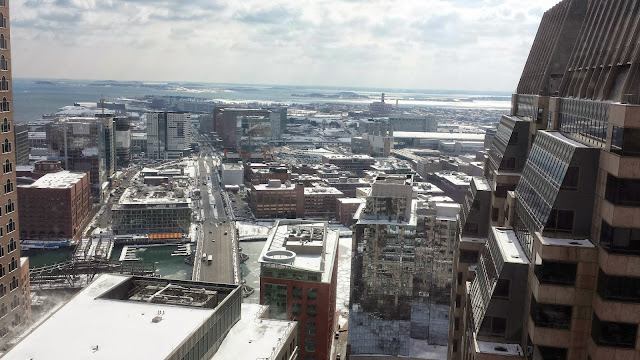