There is a specific class of conditioning—we might say that one has been “Pythonized”— typified (to give but one example) by the involuntary chuckle which is the subject’s nearly immediate response upon hearing the phrase
“I am the Bishop of East Anglia.”
– Porridger’s Almanack (Breakfast of Ganglions)
I hope my recordings of my own works won’t inhibit other people’s performances. The brutal fact is that one doesn’t always get the exact tempo one wants, although one improves with experience.

Back in June when Orlando first invited me to be part of the Setting Kerouac event, I formed a mental image/scenario of the night, which was this past Thursday. but the night itself was all I might have hoped—and more:  a piece which I am proud to have written, and well pleased that it should represent my work, was superbly performed to the largest-yet audience for Henningmusick, who all received the piece warmly. I wrote The Orpheus of Lowell as a showcase for the soprano, and composed it expecting that the singer would be fearless. But of course, Rose Hegele was not merely fearless (which criterion was but the threshold, to be sure) she made agile, playful, nervy music—which is to say, her performance was utterly faithful to the piece, and ravishing. It was a miraculously good night for this composer. 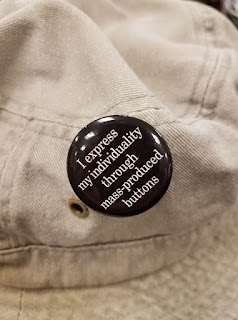