With a nod to Tom Godwin

Start smaller: carpe meridiem.
– Postcards From Red Squirrel Trail
When I saw the Beatles film A Hard Day’s Night in England, that’s when I decided that I too would form a four-man group [The Firesign Theatre] but I didn’t want us to dress alike. Those were my very thoughts.

In August of 1954, Tom Godwin published “The Cold Equations,” a story whose dramatic springhead is a stowaway on a space ship, and the logistical problems resulting from the additional weight. I had read the story while yet a teenager, and more recently I found it was adapted for the 80’s “reboot” of The Twilight Zone. a show I consider a success, overall. But I digress.

I selected texts for the Op. 172 having (of course) no definite idea of how much musical time would be needed to deliver all the words. Well, the piece is now at the 4:30 mark and I have set three of the seven choruses I chose from Mexico City Blues. I am charged with writing a 8-9' piece, so the simple fact is that—with abundant regret—I must needs jettison one of the remaining four choruses. Work to resume tomorrow. 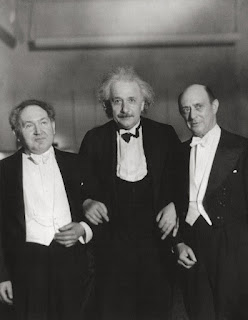