Irreverence in Time of War

It’s always “only this once” ... the first time.
– Porridger’s Almanack (Breakfast of Ganglions)

The bartender calls this cocktail the “Pain in the Ass.”
– Postcards From Dead Squirrel Trail

For the first time since seeing it in the cinema back when the movie was first released, I watched Good Morning, Vietnam.  Somewhat bittersweet, with the recent-ish deaths of, first, Robin Williams, and lately the real-life Adrian Cronauer.  One trivial matter which set me to smiling (in a movie productive of many smiles) was a housekeeping detail.  In one of Williams’s improvisations near the end, he sings a bit of the theme from Rawhide;  and as a consequence, Dimitri Tiomkin appears in one of the many music credits rolling at the end.

God bless you, Adrian Cronauer and Robin Williams, wherever you are. 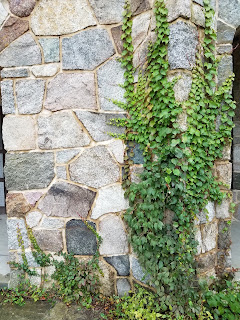