The Groove in Perú

It was not exactly what I had in view, either as part of musical activities yesterday, nor as the piece upon which to perform this operation, but I've now adapted ... illa existimans quia hortulanus esset .... for euphonium. More on that afterwards.

What I did mean to do yesterday, was continue work on From the Pit of a Cave in the Cloud; and I did manage to make some progress. I was mildly mired in consideration that I want this to be a 12-minute piece, and the Adagio opening runs almost a full minute, but addresses only the slightest fraction of the text. But, then, we always wanted to up the tempo for much of the work. More on this, too, afterwards.

An old Buffalo mate of mine, Scott Tinney, surfaced on Facebook, and in June he called generally for any and all composer friends to write him 15-second pieces. I think that, just at the time I saw his call, I was puttering yet with the audition portion of a piece for double quintet (m. on that a.) So the weekend of 27/28 June I wrote one 15-second piece. Over the course of the first week in July, I wrote the second, third, and fourth pieces; and I already knew that I was not just going to write four of them. I quickly (or quickly-ish) decided on a set of 20 in emulation of Prokofiev's early (and, no argument, more substantial) set, which gave me a title: 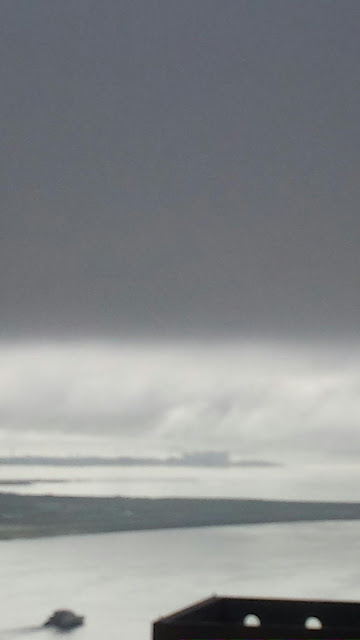