Back of the envelope

Homo Erraticus is, I think, an entirely strong album; my ear took to it quite readily, and periodic revisitation has confirmed the initial positive impressions.

That positive experience drove an interest in investigating Thick As a Brick 2. I've only listened to about half of it as yet, so there are grains of salt ready to hand. Thus far, it's not impressing me to the degree that Homo Erraticus has (which still leaves room for TAAB2 to be a perfectly good album). And anyway, if the prior album was the groundwork necessary for Homo Erraticus, then that is (we might almost say) justification enough.

And again, actually listening to the remainder of the album, and then a repeat listen, I may find myself won over.

This post, then, remains inconclusive, and at least partly positive. 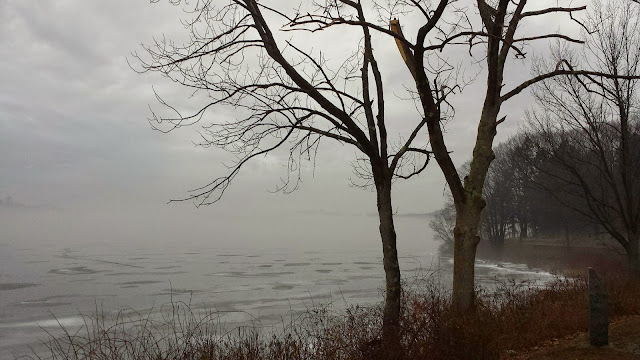