Finished watching the Tim Burton Planet of the Apes a second time. I do rather enjoy it. Curiously, I did not notice that I did not know the name of Mark Wahlberg's character, until I watched the end credits scroll along, this second viewing. Nice that the credits mention Rod Serling as a contributor to the old 1968 script.

This week saw some progress on The Mysterious Fruit;  relaxing this evening, and recharging, the better to make good progress tomorrow.

Much more than I had expected, I've been enjoying the '80s incarnation of The Twilight Zone. 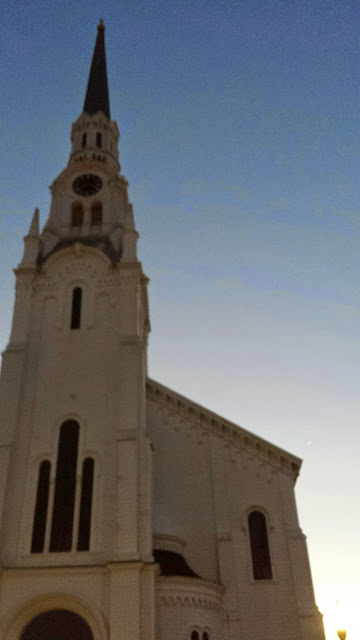